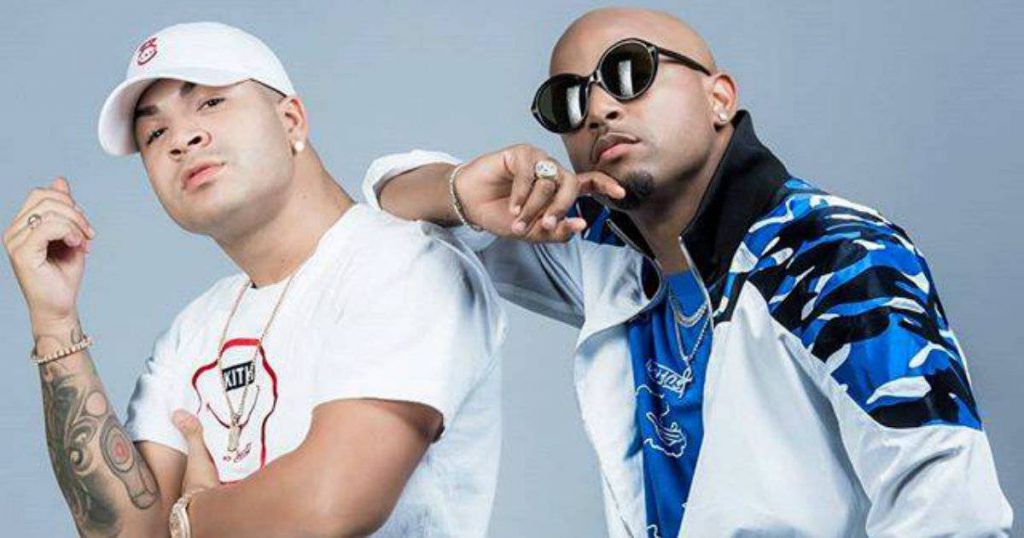 The popular Cuban reggaeton duo, Yomil y El Dany, have announcement and  made known through a short video posted on their Instagram, that this summer they will have a concert in Punta Cana, Dominican Republic.

Although they have not specified the exact date, they have said that the concert will be in the month of July and that it will be produced by the travel agency of Miami “Viva Travel“.

Last year 2017, the Cuban duo showed up in different cities on the European continent. Later, they had their first performance in Miami that, although it does not exceed controversy, it was an important milestone in there musical career.

This 2018 the dynamic duo have started the year with many wishes to continue taking steps in their career, to be more successful and launch more new songs. They also released their latest album “Dopados de la Mente”  which is full of new sound and flavor.