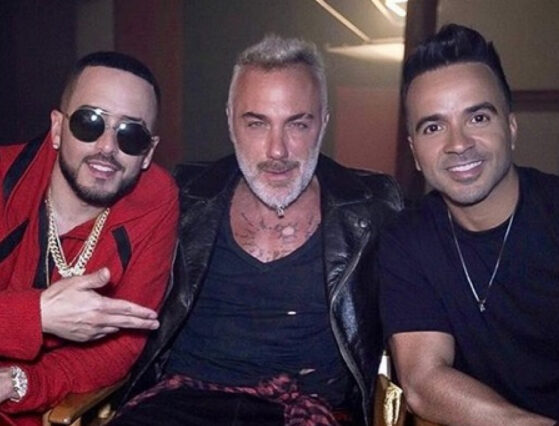 Yandel has made his followers anxious by announcing a collaboration with  Luis Fonsi and the eccentric millionaire Gianluca Vacchi coming “very soon”.

The Puerto Rican made the announcement through his Instagram with a photograph showing the three artists, which augurs the next topic that will explode all the musical platforms of different countries of the world.

The collaboration could repeat the formula that J Balvin achieved with Mi Gente along with the Italian millionaire, having the plus of Fonsi, who is the Latino who has the greatest projection in the Anglo market.

Yandel is at his best, all his latest songs have been very well received by the fans. Just a week ago, he launched Curiosidad with Jon Z, Zion and Noriel, a song that is having great success. 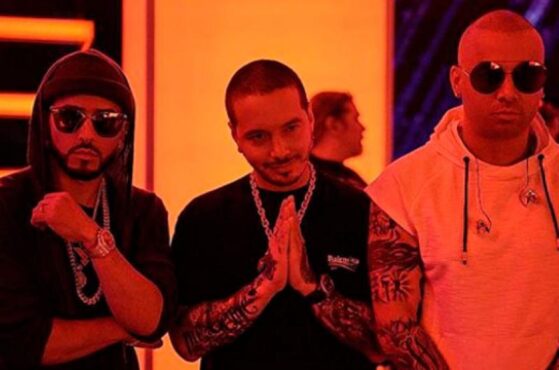