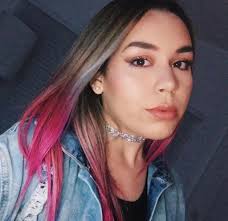 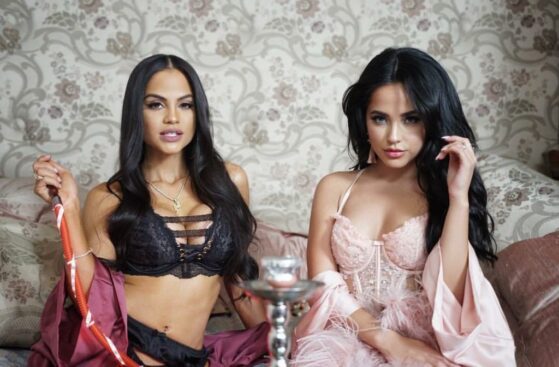 What are Becky G and Natti Natasha are Cooking?

The two reguetoneras spent several intense hours on Instagram. Becky G and Natti Natasha are creating great and very hot expectations with the images that they are sharing on their social networks.

The photographs are, above all, very sensual and are a small preview of the video clip of their newest song: “Sin pijama“.

The title of the song  goes with hand in hand with the images that they have shared with their followers.

All the images are with the hashtags #SinPijama and #HoyNoVamosADormir, both divas of urban music point to a release date: 4/20, when we can expect the single on digital platforms.

Here is the official video: