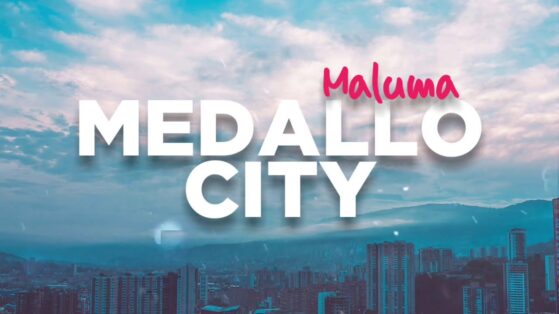 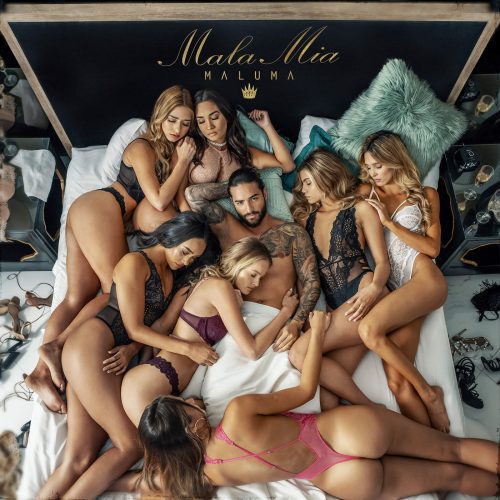 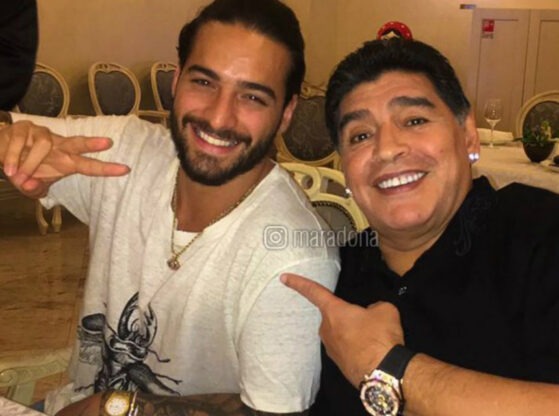 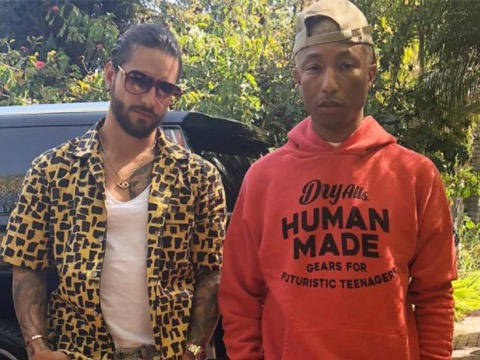 What Maluma and The American rapper Pharrell Williams are preparing?

The Colombian singer Maluma is not taking any breaks or rests. In recent weeks he has been focused on the video for the song “Colors“, which he will perform at the 2018 World Cup.

But this Wednesday he has surprised his followers with a post on his Instagram page in which he suggests he might be involved in another great project. Now, along with American rapper and producer Pharrell Williams.

Tranquilos.. Great things are coming. Thank u for the inspiration @pharrell!!

Maluma also shared with his followers a preview of “Colors”, which will premiere this Friday, April 13.