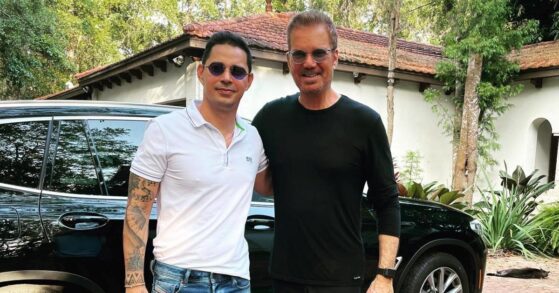 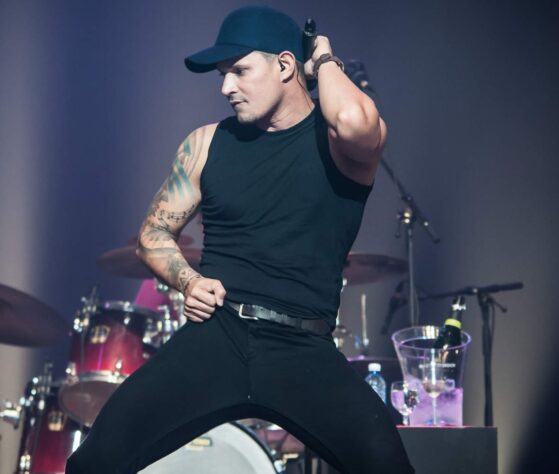 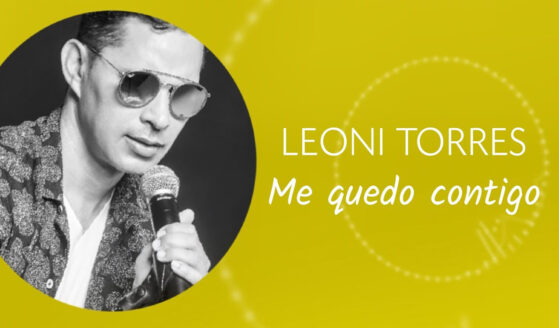 ESTRENO: Fall in Love With “Me quedo contigo”, the new Hot Single by Leoni Torres

Quédate conmigo (EN: Stay with me) is the most recent single released by the Cuban singer Leoni Torres.

With a lyric video in which the lyrics of the song are reflected, the artist brings to us this musical salsa (Son) HOT single, aiming for captivating dancers hearts.

Leoni himself has left a description in the video in which he expresses his motivations for this new hit single, in which he reflects the lively rhythms of the island: “Este es el vídeo lyrics de mi nuevo sencillo “Me quedo contigo”. La canción la pensamos para el bailador, con la sonoridad del son, de la música cubana. La guitarra, uno de mis instrumentos preferidos, tiene gran protagonismo en este tema hecho para bailar” (EN: “This is the video lyrics of my new single” Me Quedo contigo “. We think that the song is for the dancer, with the sonority of the son, of Cuban music. The guitar, one of my favorite instruments, has great prominence in this song made to dance “).

Also, the singer is working on the production of the video clip of Quédate conmigo and, as usual, he has shared a brief preview to generate excitement among his followers.

“Pronto estará listo nuestro nuevo vídeo musical #mequedocontigo. Gracias a todo el equipo que puso su corazón en él, para que el resultado fuera lo que verán en su estreno” (EN: “Soon our new music video #mequedocontigo will be ready. Thanks to all the team that putted their heart into it, so the result will be seen in its premiere “):