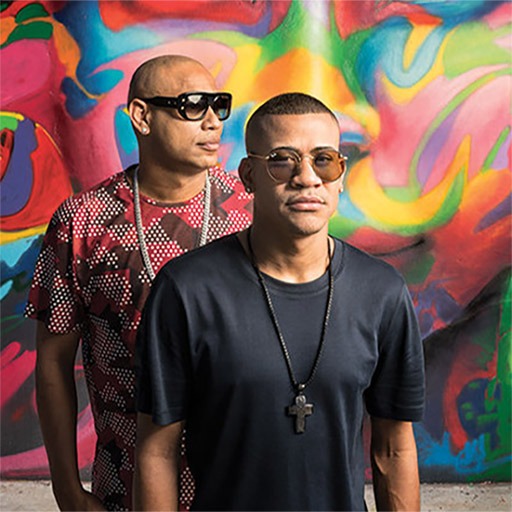 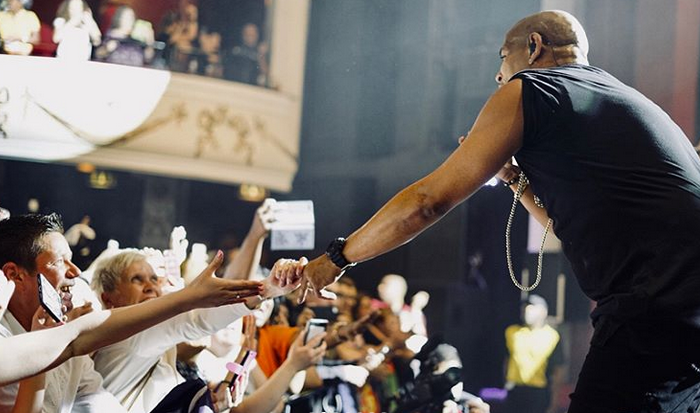 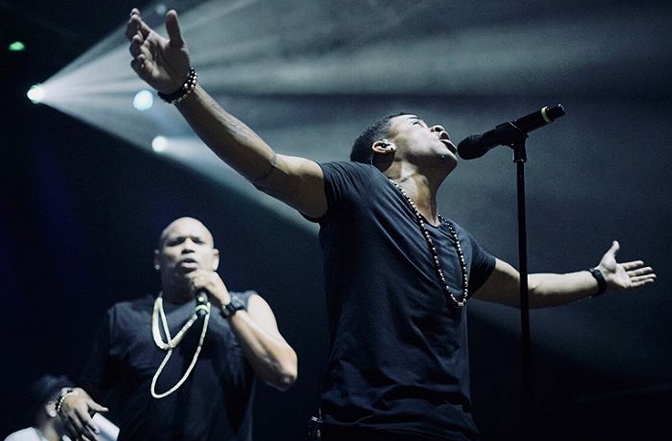 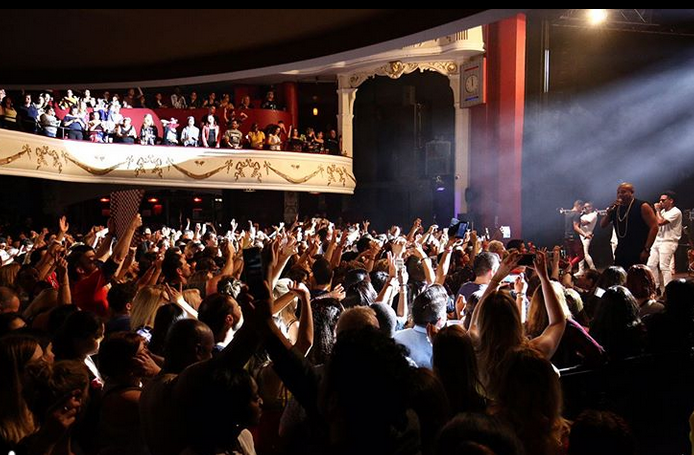 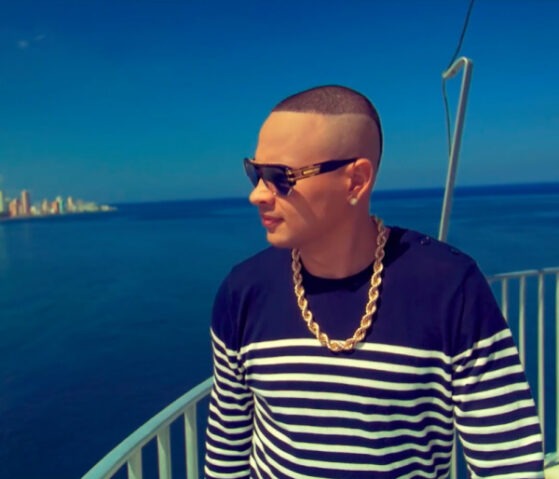 The Cuban singer Jacob Forever has just announced through his social media that he is working on a new musical project together with a popular artist from the island.

On this occasion, “El Inmortal” has chosen to share a microphone with the young Cuban singer and influencer Malú Trevejo and both are giving voice to a single that will be called “Si tú te vas”.

The collaboration came to light through a photograph shared by Jacob, in which the two artists can be seen sharing a plane and wearing the classic studio headphones.

At the moment, no more details are known about how the single will be, although judging by the melody that characterizes the songs of both artists, surely it is a premiere in which the reggaeton will be the protagonist. 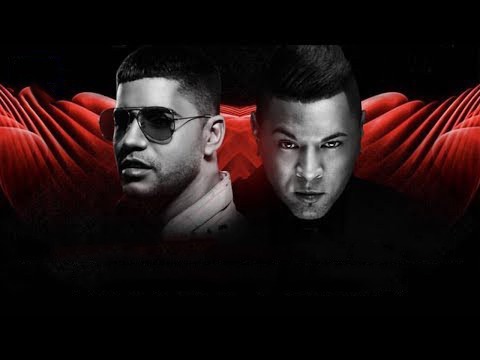