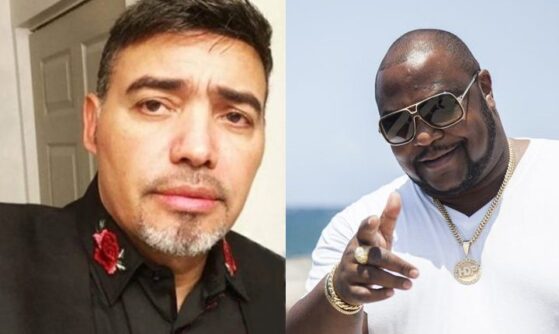 He has done it through his Facebook profile, on the occasion of the live concert that the trumpeter performed from the island with his orchestra Havana D ‘Primera. Manolín shared the publication of the live broadcast and added the following words:

The words of Manolín El Médico de la Salsa to Alexander Abreu may come as a result of the statements made last May by the interpreter of A Crazy Adventure in which he said that both in Cuba and Miami “they have insisted on disappearing what best of the Cuban music of the last times “.

To support his claim, Manolín uploaded to his Facebook wall the video of an old concert of his that took place in the Almendares Park in Havana and where he appeared singing La Bola, one of his greatest hits of the 90s.

El Médico de la Salsa also spoke of the censorship that he had had to submit to both on the island and La Ciudad del Sol and argued that it was impossible for an artist to survive in such conditions.