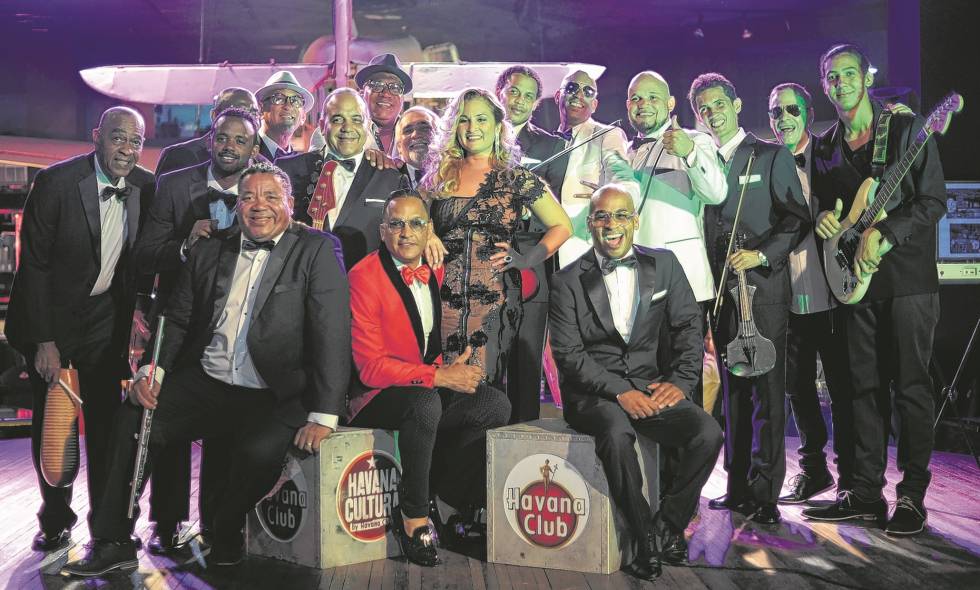 With the interpretation of the new female singer in the band “Vanessa Formell” and the voices of “Abdel Raspals”, “Roberto Hernández” and “Armando Ihosvany Cantero”, the audience had a crazy good time and they had a great time listing to the songs from their new album.

The new album, meanwhile, pays tribute to the late director and the creator of the group, Juan Formell, founded in the 4th of December, 1969.