Is the love between Osmani García and Dayamí Padrón over? 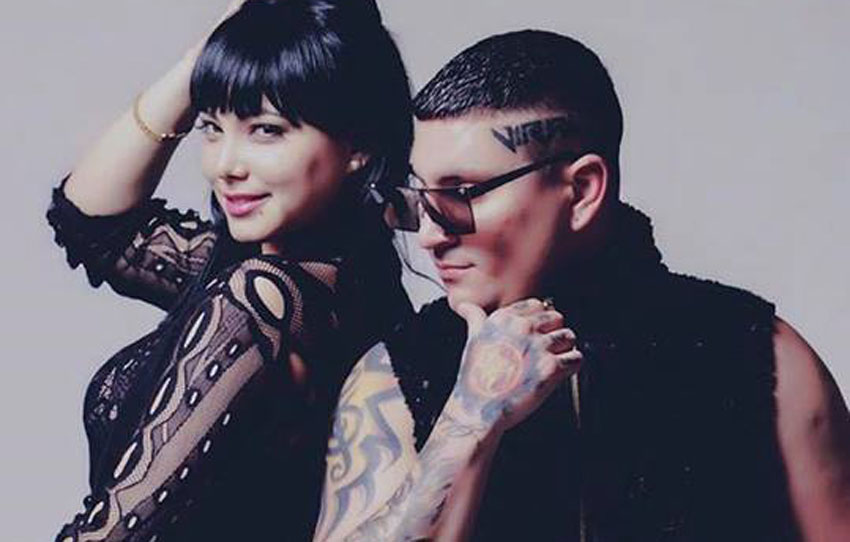 They seemed to be one of the most promising and exotic Cuban couples of this year 2019, however, everything seems to indicate that the relationship between Osmani García and Dayamí Padrón has come to an end and that it was simply an episode of fleeting love.

Both the model and the singer of urban music have erased from their respective social media all evidence of what was their intense romance, leaving in the oblivion those burning videos and images in which they shared samples of affection and some other scene in the that they sparked when they shouted their unbridled passion to the four winds.

The followers of Dayamí, meanwhile, have been the first to react to the strange disappearance of the publications of their Instagram in which appeared with “La Voz” and have begun to speculate on a possible breakup of the couple.

Admirers of the girl have left some messages on her new photographs in which she appears alone with a long blonde hair among which you can read: “And Osmani Garcia?“, “I’m also a little curious because I saw a tattoo and a lot of love with Osmani now that happened “,” Did they break so fast? Or are you no longer with Osmani García? “.

However, neither “El Chiquitico de Cuba” nor the finalist of Nuestra Belleza Latina 2008 have screened in this regard nor have they answered any of the questions of their fans.

Both were about to release a single and a video under the title
Lo que todos quieren (EN: What they all want), video that advanced a few months ago with a sensual fragment in which they were both out of a jacuzzi in the middle of the night.

In addition, Osmani and Dayamí surprised a large part of the Cuban community by sharing the news that they had sealed their love with tattoos of their names.

The girl was recorded in her day in the lower part of her waist the full name of the singer, accompanied by a red heart and a wolf with wings; while “La Voz” painted his girl’s name on the top of his knee next to the same drawing of the wolf, but much larger.

The relationship of Dayamí and Osmani was announced last January, but it was not until February 14, Valentine’s Day, that the model formalized her engagement with the reggaeton through a romantic post in which she He dedicated a beautiful statement.

Now, we just wait for some clarifying of the two if it is a simple distancing or if really, as the great Spanish singer Rocío Jurado said ” rompió el amor de tanto usarlo (EN: they broke the love of so much use)”.