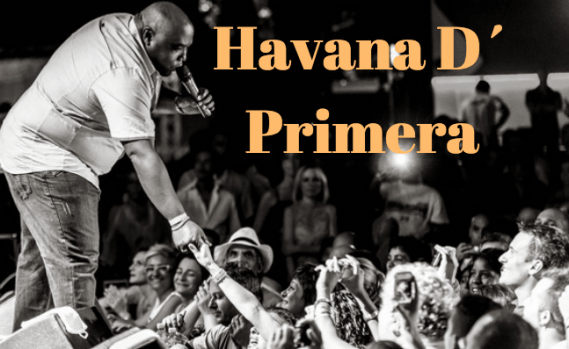 Alexander Abreu and his orchestra Havana D ‘Primera will begin a Europe tour that will include concerts in Rome, Berlin, Copenhagen, Paris, Montpellier and Barcelona, Cubasí announced.

The famous Cuban trumpet player will present his latest album, which was made collaborating with the tow producers La Rock, Ysla and Abdala.

This CD is the bands fourth album, the first one is Haciendo historia released 2009, Passport released 2012 and La Vuelta al Mundo released 2015. To record this album, he moved to the city of Miami recently , where he shared great moments with his friend Alexander Delgado, from Gente de Zone, on his Facebook profile.

Less than a year ago the orchestra led by Alexander Abreu made another tour of Europe, in which they also performed concerts in Italy and France, as well as in Russia, Poland, Switzerland and England.

Havana D ‘Primera will celebrate ten years of its creation in 2018.