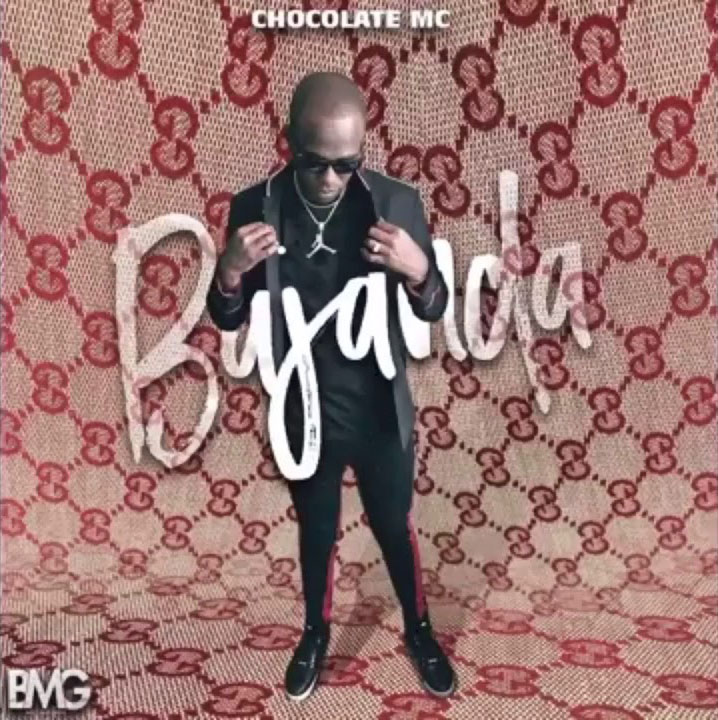 It’s clear that Chocolate MC is willing to recover his position as “El rey de los reparteros (EN: The king of the reparteros)” among the Cuban singers of urban music.

For this Yosvani A Sierra Hernández (His real name),  has released a new single titled Bajanda dedicated to all those who during his absence decided to copy his peculiar musical style.

After given a brief preview, a few days ago through his Facebook profile, today his followers can finally listen to this new hit, with which they will surely start enjoying at home and nightclubs in Miami and Havana.

This song, meanwhile, is the first single premiered by Chocolate after his release from the Detention Center of Otero County in New Mexico.