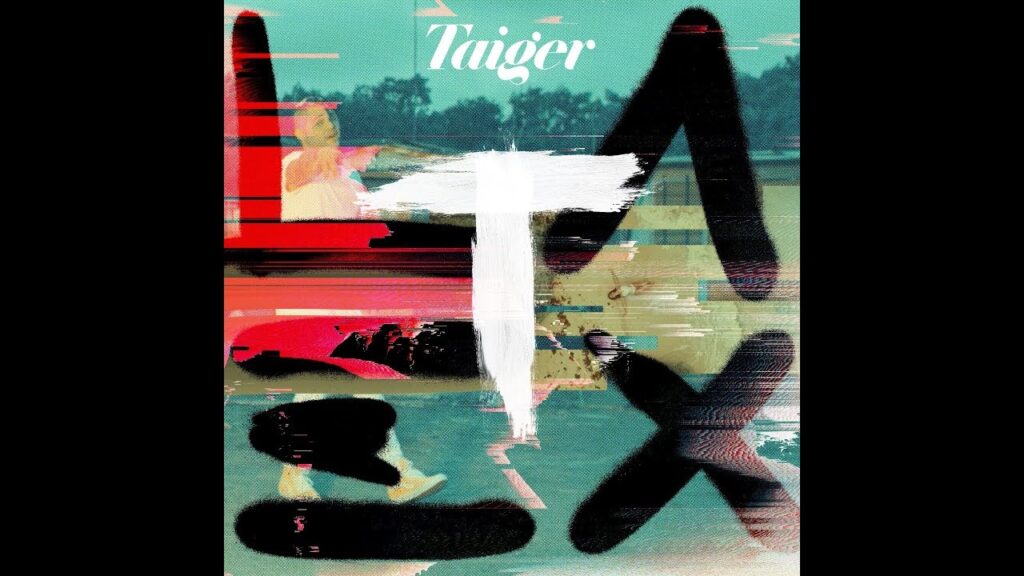 The Cuban singer El Taiger has just released a new video for his new song “La Ex“. His new music single, is a reggaeton song that is presented with a much softer sound than his other songs that he previously released.

As for the audiovisual, El Taiger had the talented Cuban filmmaker Pedro Vázquez, who shot some of the clips in several open spaces and other clips in some closed spaces, like a beach town.