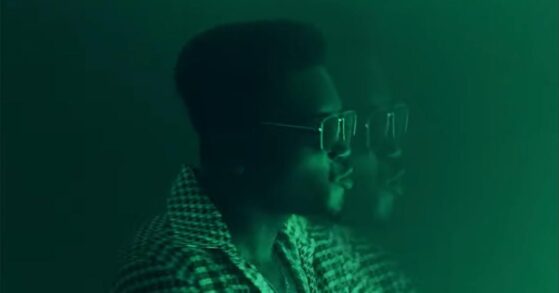 The New York Times includes in its playlist “Funk Aspirine”, by Cimafunk and George Clinton

Funk Aspirin, the new song by Cimafunk and the godfather of funk, George Clinton, was included this Saturday in the playlist of The New York Times along with Living in the Heart of Love, by The Rolling Stones.

The music critic and journalist specializing in jazz and improvised music in that American newspaper, Giovanni Russonello, stated that in Funk Aspirin “Cimafunk puts a strong pinch of classical Afro-Cuban rhythm in his throbbing dance music.”

He notes that the Cuban musician “has also been a long-time American funk fan, and recently he sought out George Clinton, an idol of his since childhood, to have fun and record.”

The result of the collaboration between the Cuban and Dr. Funkestein, as Clinton is known, is Funk Aspirin, “a bilingual hymn to the healing powers of rhythm, taken at medium tempo with a fresh and fluid rhythm and recorded in Clinton’s home studio in Tallahassee, Florida, where the music video was also filmed, “the critic noted.

Also included in the playlist were Summer of Love, by Shawn Mendes and Tainy; Living in the Heart of Love, by The Rolling Stones; Walking at a Downtown Pace, by Parquet Courts; That’s The Way I Like It ’, by Lily Konigsberg; and Dogma, by Circuit des Yeux.

Cimafunk premiered the video for his song Funk Aspirin on August 18 and in it he presents the godfather of the genre, the American singer and songwriter George Clinton, who with a hard rhythm shows all his authority in funk so that young people can put “their bodies under pressure”.

Both musicians draw ancestral connections between Afro-Cuban music and the rhythms of the tradition of black funk, and invite you to lower your stress with a healing rhythm like an aspirin.