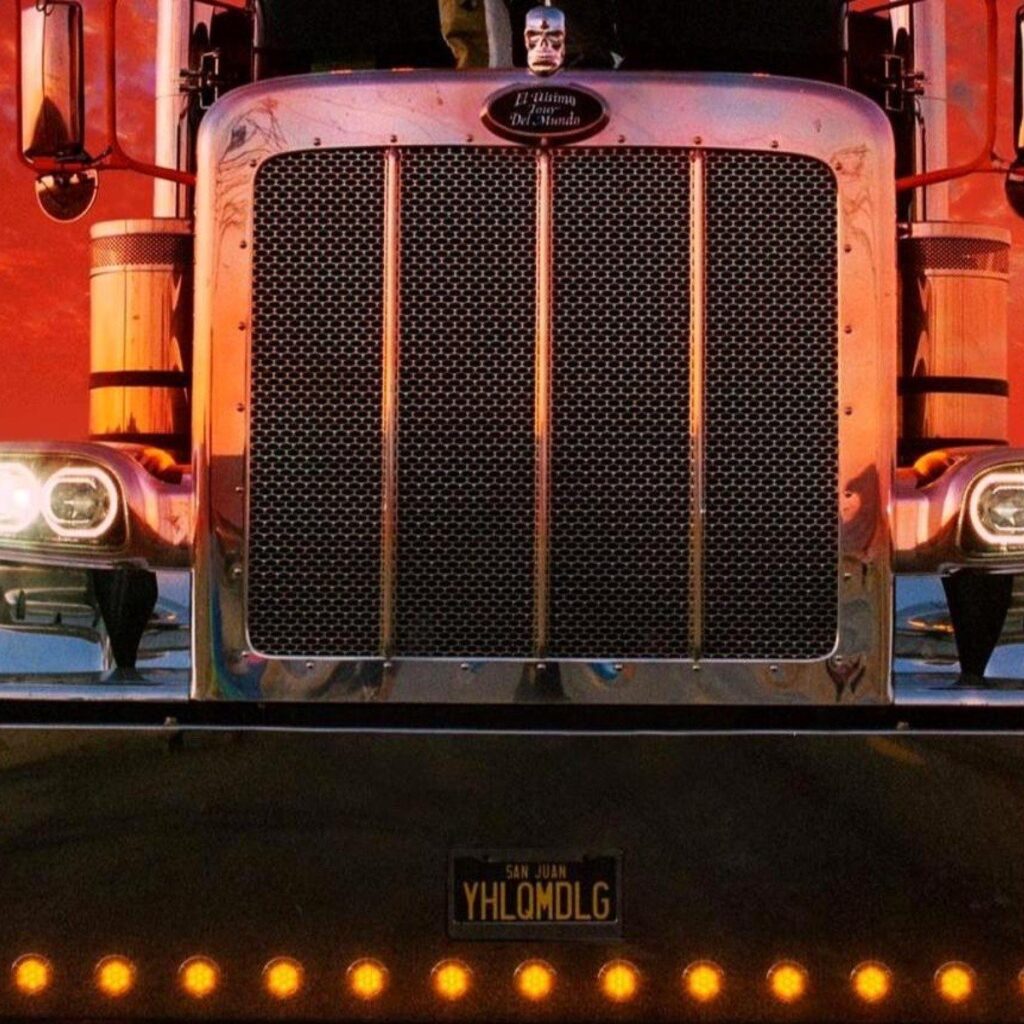 Bad Bunny fans count the hours to be able to listen to his next album, El Último Tour del Mundo, the third album of this 2020. But not everything is good news, since at the same time the artist is giving small brushstrokes of what that is to come, is playing with the idea of retiring after the premiere …

He already said it in the song <3 of his album YHLQMDLG, which was released last February. “In 9 months I will return and take another one, to retire calmly like Miguel Cotto”.

But now, the 26-year-old Puerto Rican has gone one step further and has once again fueled the confusion with a short video in which he appears reporting his withdrawal to the media … Attention!

“Good morning everyone, thank you for being here. I will be brief, the reason why I am here is to announce my retirement from music …”, he tells the press in the video. Later, Bad Bunny himself is seen observing these images of the conference on television, getting up and taking the vinyl of the album that is about to come out.

At the moment it is unknown if it is a promotional strategy, but his followers are uneasy about the possibility that he will leave the music.

On the other hand, the Bad Rabbit has also revealed the cover and the ‘tracklist’ of this work. An album that includes his hit Dákiti with Jhay Cortez.

But in the list of collaborations for this 16 ‘temazos‘ album (as Bad Bunny himself points out), there is also another very powerful name on the current music scene: that of the Spanish Rosalía.

Last night is the theme that will unite the two artists for the first time, who already hinted at the possibility of a collaboration a few months ago with a series of photographs together.

With this album, the singer will put the finishing touch to a year full of successful premieres. The albums YHLQMDLG and Those that were not going to come out were real bombshells and everything indicates that this album will follow the same path …

The Puerto Rican singer has been current in recent days also due to his absence at the American Music Awards, where he was scheduled to perform with Jhay Cortez. However, at the last minute he had to suspend his show after testing positive for coronavirus.