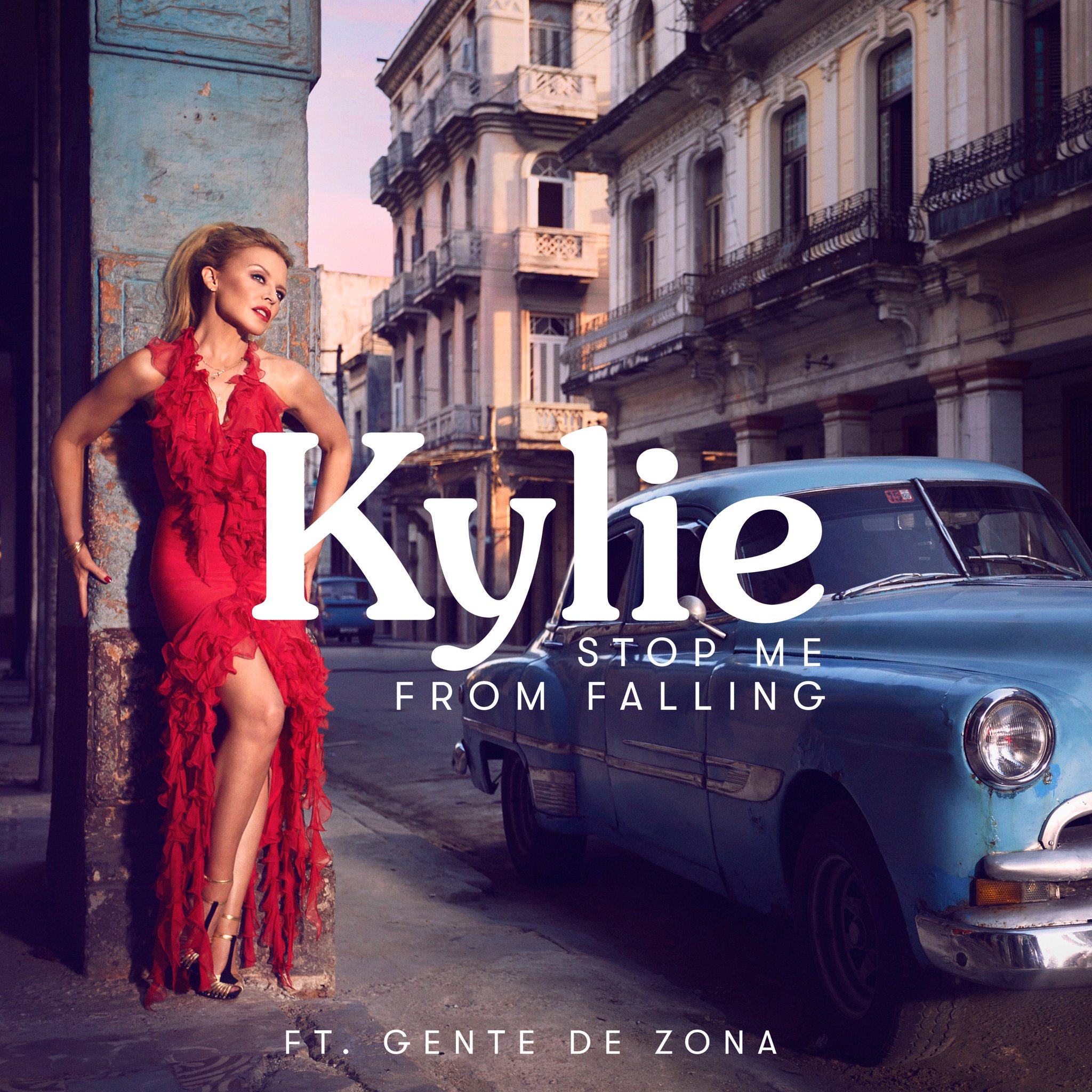 ‘Stop Me From Falling’ ft @Gentedezona is coming tomorrow #lovers! 🙌🏻💃🏼