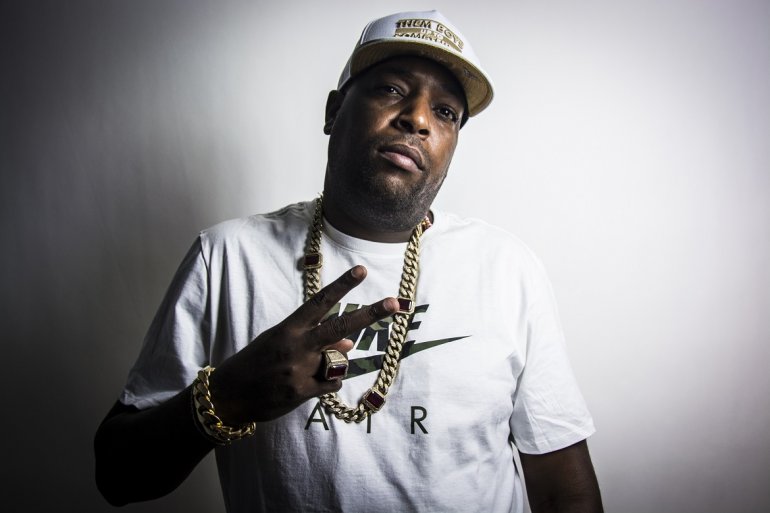 With an image posted on his Instagram profile, El Micha has shared with his followers the good news of a new collaboration, this time with the great musician, Gilberto Santa Rosa, “El Caballero de la Salsa“.

For El Micha it has been a real honor to work with an artist like Gilberto Santa Rosa and one more achievement in his career, when you record with Puerto Rican salsa artist of that stature, interpreter songs like Vivir sin ella, Consiencia, Que alguien me diga and also Un montón de estrellas, of the sadly deceased Cuban singer and composer Polo Montañez.

“Another giant step in my career, let them listen to that combination, soon video clip, all pending,” added El Micha about this new musical work.

A few days ago he was launching a new album, together with renowned music producer Emilio Estefan.

In recent days he premiered his song Canción bonita, with Diana Fuentes and shortly before, Qué nochecita with Jacob Forever and Leinier.

He has also been part of the song Nos fuimos lejos, with Descemer Bueno and Enrique Iglesias.

Although I do not know much more about what El Micha and Gilberto Santa Rosa are cooking, I am sure that it will be a successful collaboration.