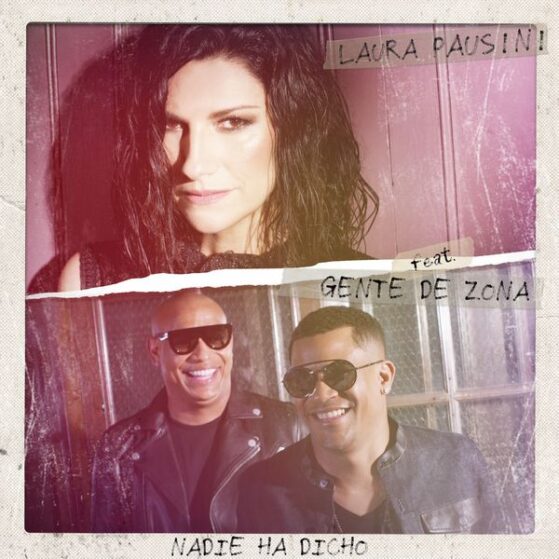 The song brought together, the mega Italian star Laura Pausini and the popular Cuban duo which made the song more popular and this popularity continues to increase all over social media and other networks. In fact, it has already exceeded two million views in just two days.

Cuban artists published an emotive message on their Instagram to celebrate the new success.

The remix of the ballad of the successful Italian artist was recorded in Miami under the direction of the Italian producer Emedo Leandro.

In this new work, Pausini ventures into the urban and tropical genre with songs very different from what he had done so far.

Gente de Zona, had a great  performance at the International Festival Viña del Mar, and they are also preparing a collaboration with Franco de Vita and the Puerto Rican duo Zion & Lennox.

Watch this great remix by CLICKING HERE and enjoy! 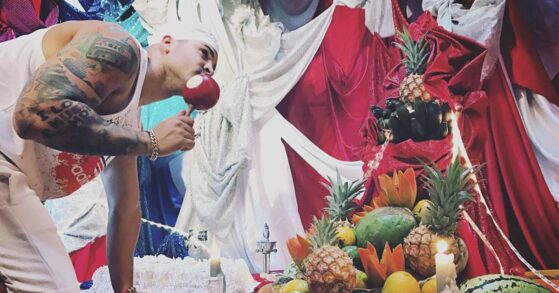 Yomil Thanks Changó on the Second Anniversary of Haberse Coronado

Cuban reggaetonist Yomil Hidalgo celebrates on Wednesday the second year of Haberse Coronado as the son of Changó, the King of the Osha rule and the owner of the Batá drums.

The musician, one of the members of the popular duo Yomil y El Dany, also said that only he and his saint know how many barriers he has managed to overcome and he asked that the blessing and ashé of Changó never go lower.

Changó in the Yoruba religion is the God of thunder, lightning, justice, virility, dance and fire. Last year, Yomil also reminded his followers of the date on his social networks with an image in which he was seen kneeling at the altar.

The musicians will begin this weekend a series of concerts in several US cities. as part of the “Dopados de la Mente 2018” tour. Tickets for the shows are already on sale.

The popular Cuban reggaeton duo Yomil y El Dany announced on their Facebook profiles and page, that the YouTube platform has awarded them with the Silver Button, a recognition that is given to the content creators when they reach 100,000 subscribers.

“Thank you to all the people who have supported us since day one and we are more than 100k subscribers on our @YouTube channel. Thanks from the heart for the support they give us day after day. Together we are going for more!“, Wrote the artists.

Yomil y El Dany are currently enjoying a great success among the Cuban public, although the island’s cultural authorities have decided to censor their works.

Last week the duo Buena Fe reported on their social media that the video of the song “Música Vital” that they made in collaboration with Omara Portuondo and Yomil y El Dany was censored by Cuban television and radio.

“The song Música Vital and its video are excluded from the musical programming of Cuban television and radio. Only a respected director gave us the face: He was oriented not to transmit it more, ” they said.

I am sure that this will not effect the Cuban dynamic due and that they will continue to go up the hill  of success. 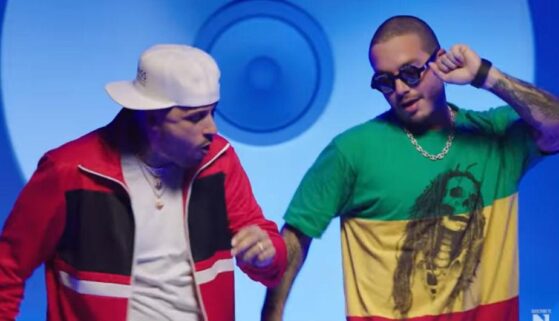